Find what fits your vehicle 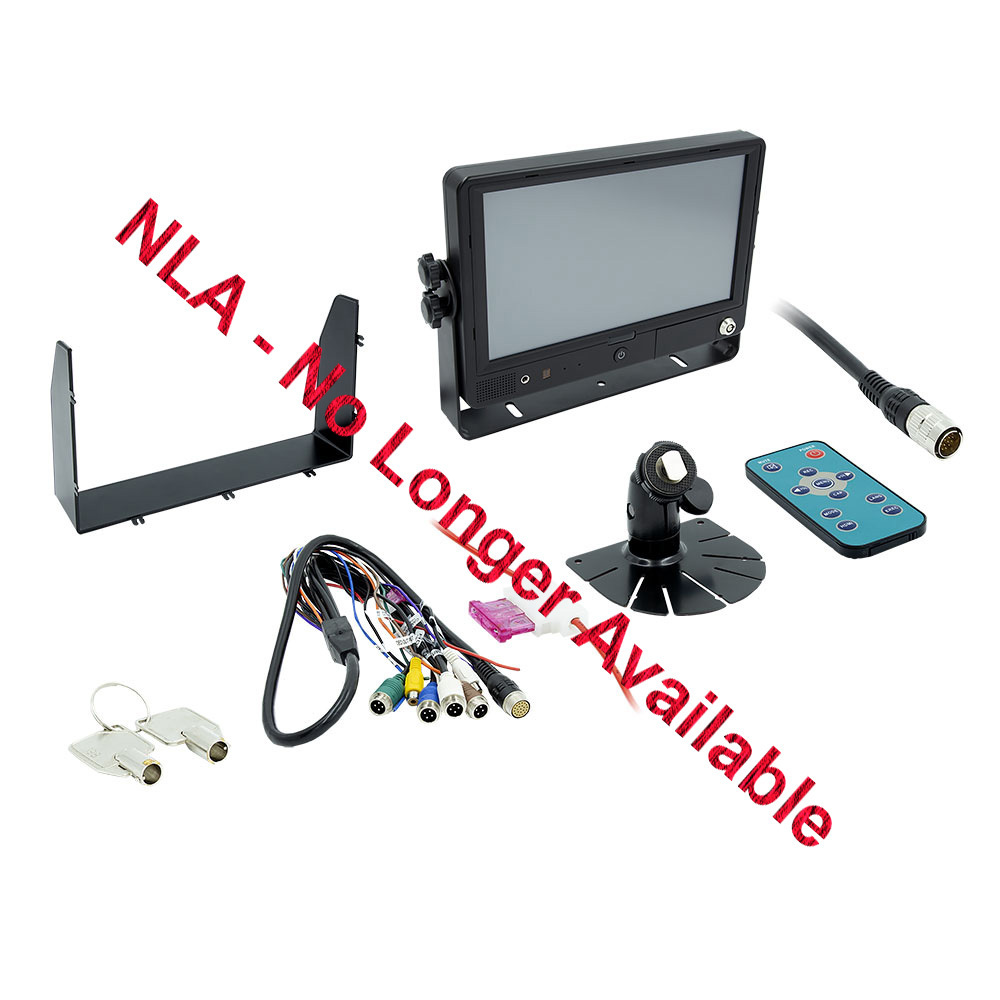 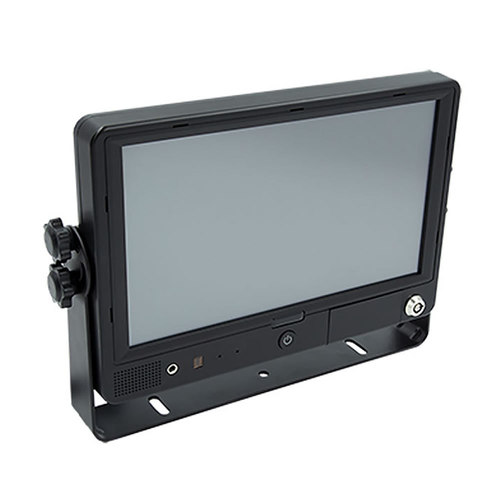 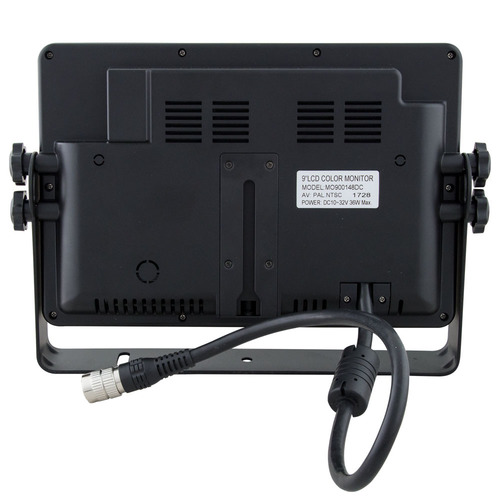 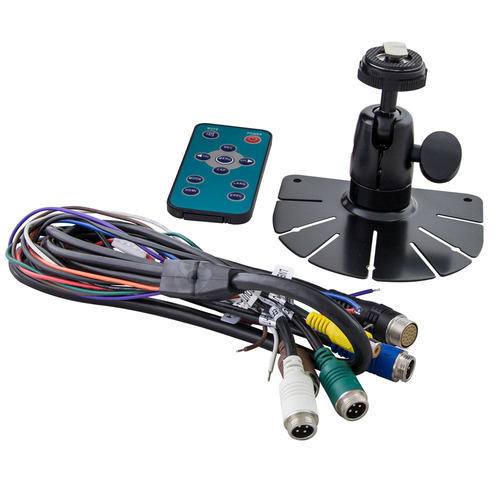 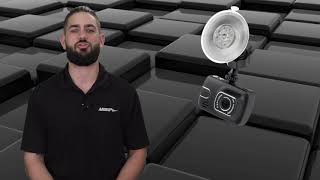 Our iBeam 9 inch Touchscreen Monitor is the easiest way to view up to four vehicle camera feeds captured on the DVR. The large monitor has 4-Pin DIN inputs to support both audio and video feeds from each camera. It is the ideal solution for eliminating blind spots in commercial vans and large fleet vehicles while recording potentially vital information related to traffic collisions or other incidents. A simultaneous recording of up to four camera feeds on the DVR can be stored on up to four 256GB microSD cards (sold separately) for ample video storage. The microSD cards are concealed behind a key-locked security door to prevent tampering with video evidence. A remote control, bracket mount and removable visor is included for added convenience. 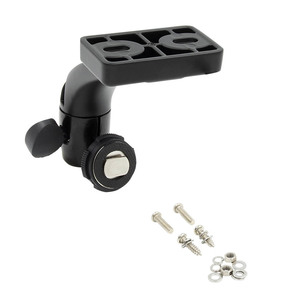 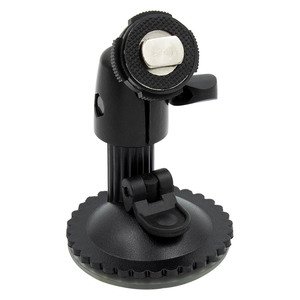